Join to get access to “do-it-yourself” resources for getting closer to an American accent – designed specifically for Brazilians. 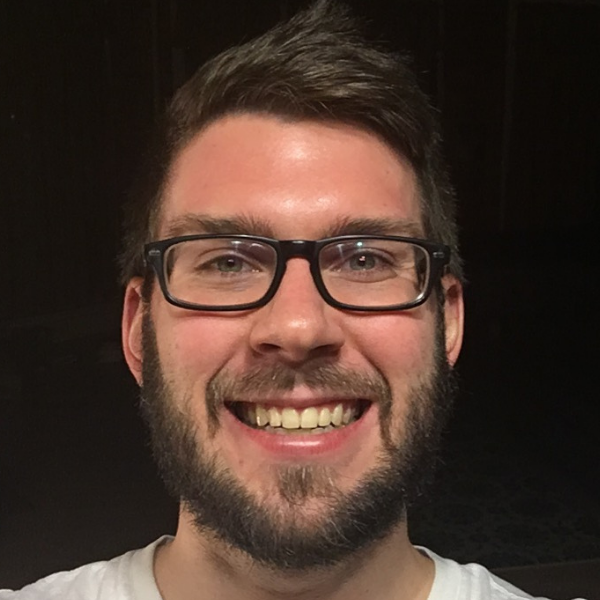 Why imitation is key, and how to do it well.

The specific sounds and words that my Brazilian clients struggle with – and some of my best advice for how to address these challenges.

Discover how to think and solve your accent challenges more independently – using principles and resources that I’ll show you.

What people say about Will:

10 years after I started to work on American English pronunciation/accent… that’s when Will showed up… He knows our accent. He studies Portuguese. He studies Brazilian Portuguese pronunciation. He knows what our main difficulties are and our speech patterns. He’s helpful in a way that no other foreigner/American can be.

I tend to say some of the vowels the same way while actually they should have different sounds. He helped me a lot on how I can train and improve them… but at the same time, he gave me some tips for how I can improve my accent on my own. Which software I can use, what tools are available, etc.

We don’t think about [accent] as native speakers. Even in Portuguese, I don’t think I can actually help somebody to pronounce the way I do by identifying what they’re doing different. I will know that it’s different, but I don’t know how to explain that. And Will, he really can do that. Because he knows what he’s doing. He doesn’t only know how to speak different languages, but he knows how language works, how sound works, how the anatomy of what we use to speak works and it really helped me a lot.

Sometimes, when you look for English teachers for Brazilians, they’re gonna say, hey, try not to pronounce the vowel sounds at the end of the words. Like for example, when you say the word take, and they say, try not to say take-ee. But like, I don’t say take-ee. And if you have an advanced English level, you probably don’t say that either. So his content is different because he focuses on what you need to improve and not what Brazilians in general need to improve.

In 2018, I started Simple American Accent to help Brazilians who want to get an American accent. Since then, I’ve done hundreds of calls with Brazilian clients, learned a TON, and helped a lot of people.

But I’ve actually been diving deep into foreign languages and accents for over 15 years. I am a practitioner first, teacher second. I live and breathe this stuff, because I love it. So much, in fact, that I quit my engineering career in order to do this full time.

My first and deepest language/accent adventure was when I went very deep into both Puerto Rican Spanish and Malagueño Spanish. (I got a near-native accent in both.) I became friends with many native speakers from both places and have lots of crazy stories.

Now, I’m on a journey to speak 100% like a Brazilian native speaker (or as close as I can get). And I can help you with the “opposite” journey (Brazilian to American) in a way that most other people can’t. You can judge my results so far – it’s a work in progress and I’m getting closer every day. I do this not because I have to, but because I personally love going deep. It’s a fun journey for me. I’m already fluent in Portuguese despite never visiting Brazil yet (I plan to visit and maybe even live there someday… hopefully soon!)

I also speak Spanish fluently, and a bit of Dutch, Russian, and Italian. I frequently get compliments on my pronunciation even in languages that I don’t speak – just because of this skill with sounds that I have developed. In recent years, I’ve also started studying the formal side of accent acquisition, including phonetics and how dialect coaches help actors learn accents for TV, movies, and more.

When I do something, I obsess over doing it well. When you learn from me, we get to use my obsession to your advantage.

If you’re Brazilian, already speak English, and want to speak with an American accent and feel good when you speak…

I’m your guy. I live and breathe this stuff. 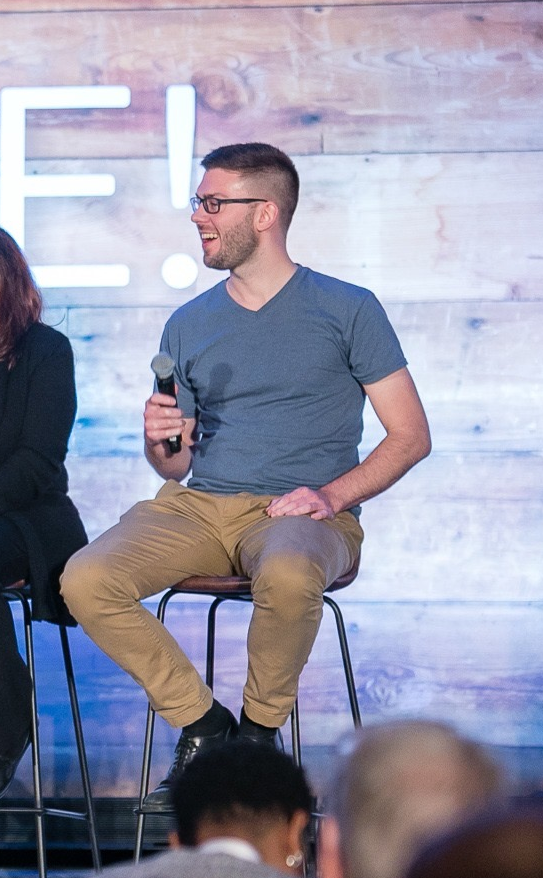 How often is new material added?

There isn’t a fixed schedule. But I’ll keep adding materials here over time. That’s why it’s a membership. I’ll keep improving it over time.

Is this a subscription / recurring payment?

Yes. You’ll be charged when you buy and then once every year after that, until you cancel (which is easy to do). If you are in Brazil, you can also choose to divide the payment into installments.

What if I want to cancel?

It’s easy to cancel from within the Hotmart platform. If you need help, just send me a message.

There’s an unconditional 7 day money back guarantee so you can test things out.

What if I'm still not sure?

Send me a message on Instagram. I’d be happy to help clarify things and help you make the right choice for you, whatever that may be.